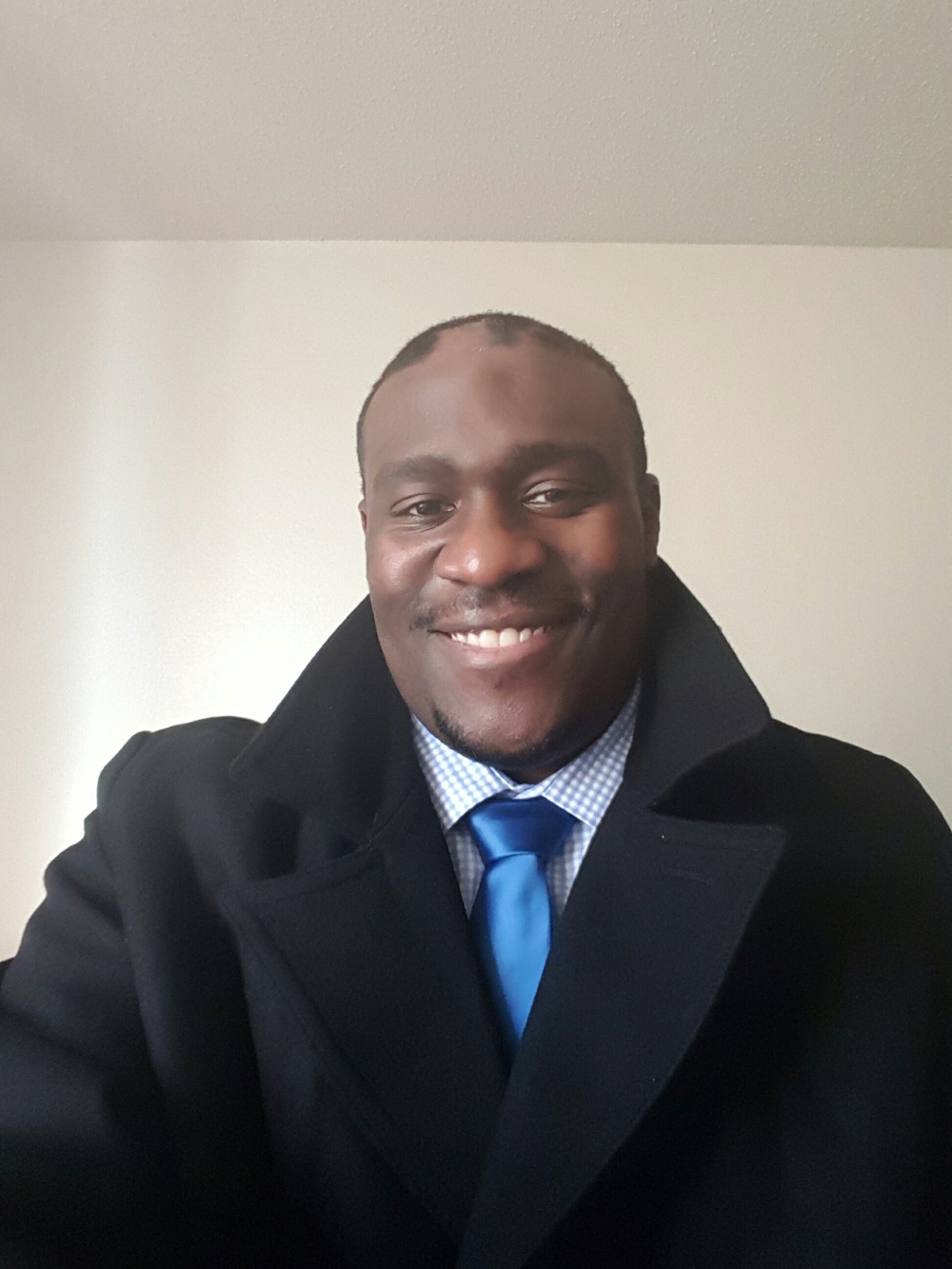 Did you get a good look? Great!

That’s me. All 31 years, 5 months, and 22 days of me. Throughout my lifetime I’ve heard plenty of ridiculous comparisons on who I look like. Sometimes it bothered me because I was so self-conscious of my skin tone. The world we live in reminds me in its subtle ways that I’m a dark-skinned man. I’ve long since gotten over that stigma, but the fact remains…

People tell me I look like certain people and I have to balk. I personally think people see a big, black guy and compare me to the first big black guy that comes to mind. That being said, I’ve heard some very interesting comparisons. Most of which I disagree. So, you be the judge. Understand that I’ll wholehearted disagree with you if you say yes. It’s the nature of the beast.

Without further a due, here are my top 5 dopplegangers…..according to other people.

Yup…. someone once told me that I look like Tyler Perry. I could have been thoroughly offended. I mean…. it’s Tyler Perry. Not only do I not look like him, but every time I look at his face I can see Madea. No matter though. The girl was only about 12 at the time. So, I had to take my attitude of “what kind of absolute nonsense?!” and let it go. #frozen

I heard this one plenty of times in college. I don’t see it outside of our skin tone being similar shades. In fact, my cousin actually knows him in real life, and she can vouch for me not looking like him. So….. nope.

Ahhhh yes… This is the comparison that started it all. I was in 9th grade when the film The Green Mile came out. People would say, “You look like the guy from The Green Mile” which was absolute nonsense. I was skinny as a rail and Michael Clarke Duncan was jacked in that movie.

Michael Clarke Duncan’s film career took off after this movie as he acted in several notable roles. My favorite is part in Talledega Nights. Unfortunately, Mr. Duncan passed away in 2012.

God rest his soul, and bless his family.

I can’t tell you how many times people have said, “I thought it was Shaq walking by!” This the epitome of “Hey!! He’s a big, black guy. So, he looks like this other big, black guy!” However, people should realize that Shaq is almost a foot taller than me. I’m 6’4 and he’s 7’1.

For the general most part, it’s good natured. I mean I am bigger than your average person. One particular time during college, I walked into Red Lobster with my mom. A little kid probably no more than 4-5 years old spots me and says, “MOM!! LOOK!! IT’S SHAQ!!” Needless to say, that kid was excited. So, it is what it is.

This is my number one because I used to hear it ALL THE TIME! Big, of the MTV hit show Rob and Big, was apparently my twin. I might concede a bit on this one in terms of seeing where people would mix us up. I mean we are the same skin tone, and similar sizes. Nonetheless, when I look at facial features I still really don’t see the comparison. I guess he’s the closest one.

There you have it!

My top 5 dopplegangers according to other people. What you guys think?